The Components of PKI Management 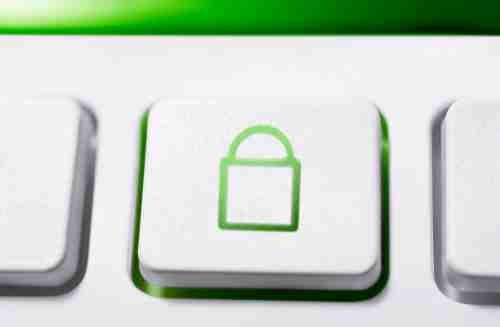 PKI management includes many of the tasks and responsibilities needed for maintaining a fully functional, effective public key infrastructure. A PKI is important for organizations and individuals as it helps protect data for businesses and their customers. Learning about PKI, the components of PKI management, and why it is all-important can help you choose an experienced, effective cybersecurity provider.

What Is a PKI?

A PKI and a PKI manager help confirm identities by proving the ownership of a private key. PKIs verify that senders or receivers of online data are the individuals they claim to be, not imposters attempting to get sensitive information from your company.

A private PKI works within an organization, authenticating all of the entities on an internally hosted service such as a server or VPN. A publicly hosted PKI authenticates the users of public services like public websites. People often call the devices that people use to access these public and private websites end entities. They can include computers, laptops, smartphones, tablets, and many other devices. A business is a group of end entities or devices that the company and its employees use.

The Components of a PKI

Public key infrastructure includes many components for managing pairs of public and private keys. These components can include a procedure, technology, or a combination of both. Here are some of the components of PKI.

SSL is an abbreviation for Secure Sockets Layer, and it’s the common name for Transport Layer Security or TLS, a security procedure or protocol that lets two machines have encrypted communications with each other. Any website that begins with the letters HTTPS uses an SSL certificate and encryption to keep data private.

Effective PKI management is essential for businesses, and investing in PKI, website security, digital identity management, and similar products and services can help ensure accurate, secure certificate and PKI management for your company and clients. Choosing a trusted authority in the industry can help you correct security flaws, make your organization’s website secure and reliable, and keep up with the latest advances in cybersecurity.